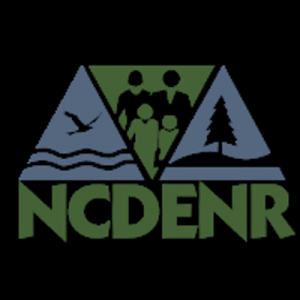 Reeder succeeds Mitch Gillespie, who will serve as a department liaison in the Asheville regional office. Pugh will serve as interim assistant secretary until a permanent replacement is named for Brad Ives, who resigned this week to pursue other interests.

“Tom Reeder is an experienced regulator, manager and longtime DENR employee,” van der Vaart said. “Tom’s engineering background and extensive regulatory expertise will be an asset in leading DENR’s efforts to provide for clean air, water and land. On the natural resources side, I wish to thank Mary Joan Pugh for taking on this assignment while we initiate a search for the leadership of our natural resource assets.”

Gillespie will become DENR’s first director of western outreach, working to strengthen environmental efforts in Western North Carolina and ensure that the concerns of citizens, local governments and the regulated community are being heard.Both Gillespie and Ives have served as assistant secretaries in DENR since January 2013.

Prior to state government service, Reeder served on active duty in the U.S. Marine Corps for 20 years and retired as a lieutenant colonel. Reeder earned a bachelor’s degree in Physics from the Virginia Military Institute and a master’s degree in Engineering and Environmental Management from the U.S. Air Force Institute of Technology.

Pugh is also a veteran DENR employee, having served as an assistant secretary in DENR from 1985 to 1989. She joined the N.C. Zoo in 1989 and currently serves as the zoo’s deputy director. Pugh earned a bachelor’s degree in zoology and a master’s degree in regional planning with a concentration in environmental and land use planning from the University of North Carolina at Chapel Hill.