BASE is working daily to continue to educate our members, local governments, allies and the general public about the proposed changes to Waters of the United States and “wetlands” rules. These rule changes, proposed by the EPA and US Army Corps of Engineers in April, would have a significant impact nationally but especially in southeastern North Carolina.

What are waters of the United States and why should I care? According to USACE, those waters that are subject to the ebb and flow of the tide and/or are presently used, or have been used in the past, or may be susceptible for use to transport interstate or foreign commerce. The proposed rules will greatly expand this definition.

Why does it matter? Federal laws like Section 10 of the Rivers and Harbors Act of 1899 prohibit the “unauthorized obstruction or alteration of any navigable water of the United States” unless you receive a permit from the Corps of Engineers.

Obstruction or alteration includes:
construction of any structure in or over any navigable water of the United States,
excavation of dredge, or deposition of, fill material,
the accomplishment of any other work affecting the course, location, condition, or capacity of such waters

So if the definition of “waters of the US” expands, you will need permits to work in these areas. Now here’s the kicker:

THE MOST IMPORTANT THING TO KNOW: the rules will impact not just oceans, rivers and streams BUT ALSO ditches (!) and areas of dry land which may be near rivers, oceans and wet areas.

One environmental expert called the rules the biggest expansion of EPA regulatory jurisdiction since the Clean Water Act was signed into law by President Nixon. The scientific report on which the rules are based suggests a significant expansion of what constitutes a wetland. Instead of meeting all 3 criteria (soils, hydrology and vegetation), a wetland would only have to meet 1. To illustrate how this would impact our area, the map below shows areas in NC that have soils that would qualify them as “wetlands” under the proposed rules. 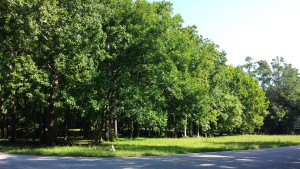 What does that mean? It means that a lot in the middle of WIlmington which looks like this, would be considered “WETLANDS” under the new rules! If that’s the impact in inland New Hanover County, how will areas like Hyde and Pamlico fare under the new rules?

In addition to this change, the new rules create new terms such as tributary, neighboring and adjacent and would expand regulation into dry areas including ditches and floodplains. When you consider the change to “wetlands” and the expansion of new terms and jurisdiction, there is significant reason for concern.

WE NEED YOUR HELP! Educate your business partners, landowners and others in the industry. Provide BASE with specific examples of how this rule will impact land, property and future investment. Public comment is open until October 2014.

In the meantime, there are several Congressional actions which would halt the rules going into effect. The National Association of Home Builders (NAHB) is urging House members to support a bill championed by Rep. Steve Southerland (R-Fla.). H.R. 5078, the Waters of the United States Regulatory Overreach Protection Act, would prevent the EPA and Army Corps of Engineers from finalizing a proposed rule that would dramatically increase their authority over “waters of the U.S.”

NAHB is encouraging the House leadership to bring this bill up for a full vote. Please reach out to your members of Congress and ask them to support the Southerland bill.

HOW TO PROVIDE PUBLIC COMMENT:
Comments must be submitted before October 20, 2014 by one of three ways: DO IT!

The EPA and Corps of Engineers officially have extended the deadline for official comments by 91 days, to October 20, 2014. Originally the EPA had set a date of July 21st. The extension of the deadline shows that your efforts are making an impact!

BASIC INFORMATION ON THE PROPOSED RULES:

In addition to the profound impact on landowners and agriculture, what is the impact on local governments and their tax base? Below is a picture of some of the potental impacts in a beach town like Carolina Beach. 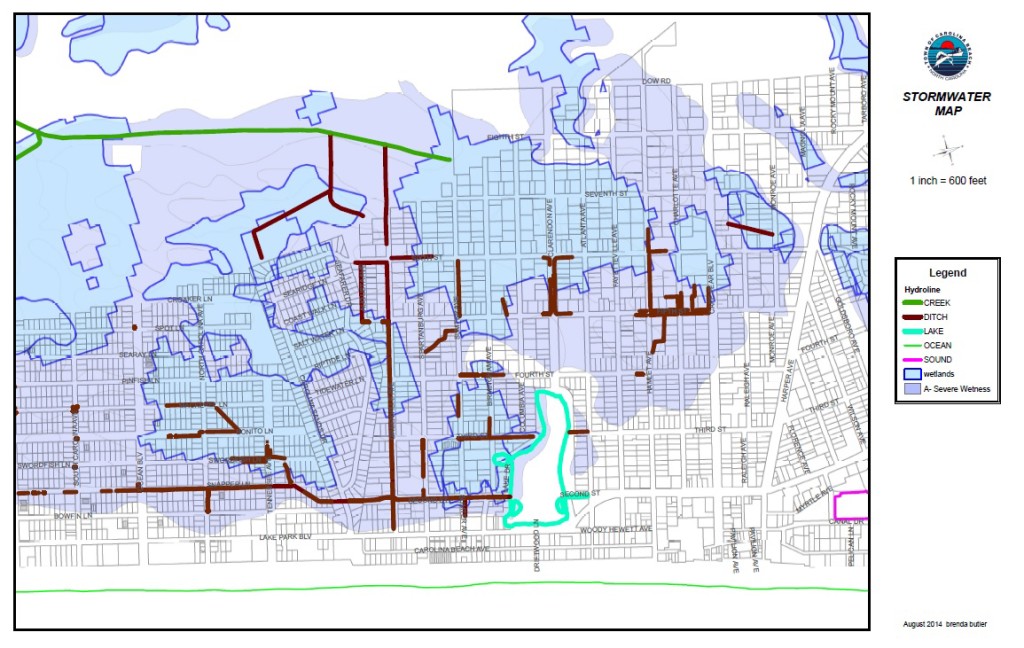 How will transportation and infrastructure projects be hampered? How will Carolina Beach clean out ditches and Carolina Beach Lake before or after a hurricane? How will schools be built? How will road projects move forward? How will inlet dredging or beach nourishment projects be impacted? If there is no threshold or grandfathering, how will existing subdivisions and homes comply? 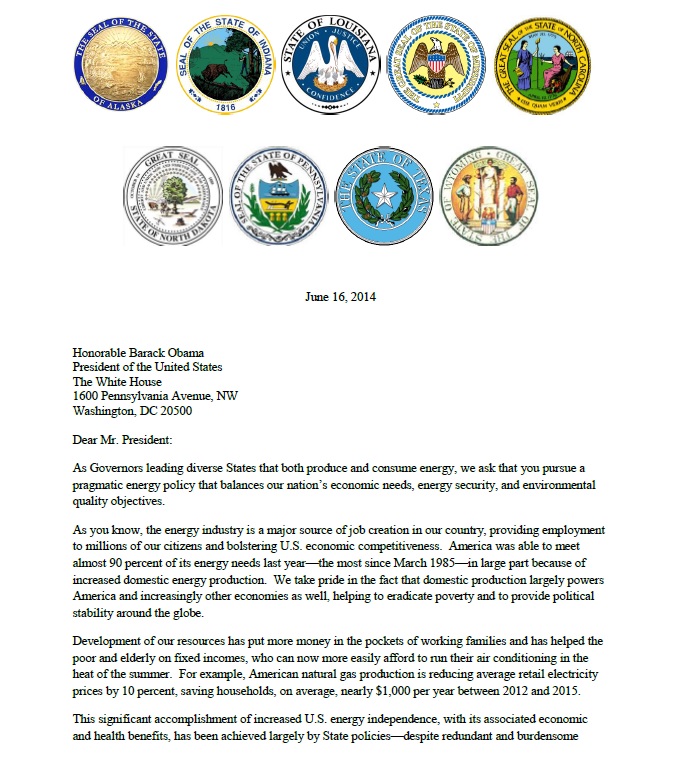 MOUNTING OPPOSITION:
In addition to industry concerns, elected officials have made their voices heard on this issue: 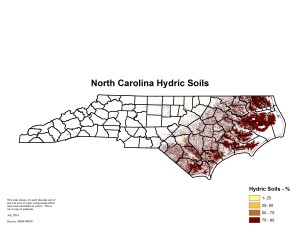 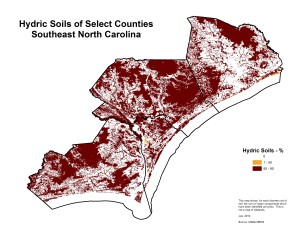