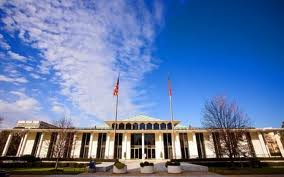 The 2015-2016 legislative session will begin January 14, 2015. When lawmakers return they will be electing a new Speaker of the House. President Pro Tempore Phil Berger (R) will remain the leader of the Senate with Sen. Louis Pate (R) as Deputy Pro Tempore and Sen. Harry Brown (R) as Majority Leader. Republicans will maintain control of the House and Senate. Along with new leadership comes new committee assignments which will be made within the first few weeks of session.

Legislators will have a full agenda this upcoming session. Issues BASE will be monitoring include proposed revisions to planning/zoning statutes, bonds/letter of credit, NC DOT fees, tax reform package, continued regulatory reform, proposed changes to school calendar flexibility, environmental reform and other issues as they arise that impact our membership.